During law school, he was recognized with the Faculty Award for Excellence in Trial Advocacy. He and his teammate were named Northeast Region Champions from among the law schools within the 12 northeastern states in the National Trial Competition and competed in the finals in Austin, Texas. He also served as an Editorial Board Member and the Technology Editor of the Ocean and Coastal Law Journal.

For three years he served as a law clerk in the Office of the Chief Judge of the Maine District Court. In that capacity he was one of two clerks performing legal research for the 33 District Court judges and 8 Family Law Magistrates across the state. He also worked with the Chief Judge in the research, development and implementation of new initiatives and programs of the court as well as the monitoring of legislation.

His career prior to law school included over 10 years providing counseling and technical assistance to firms of all sizes throughout the state in international trade development and economic development. During that time, he served as president of the Maine World Trade Association. He also has experience working with start-up firms in biological research. He has served on numerous government and private boards and committees.

He is a member of the Waterville, Kennebec County and Maine State Bar Associations. His practice will include Family Law Matters, Business Law, Litigation and Real Estate.

On a personal note, Dan and his wife have lived in central Maine for over 20 years. Dan currently serves as a Director of the Kennebec Valley Chapter of Trout Unlimited and as a member of the Maine Liaison Board of Colby College’s Goldfarb Center for Public Affairs and Civic Engagement. 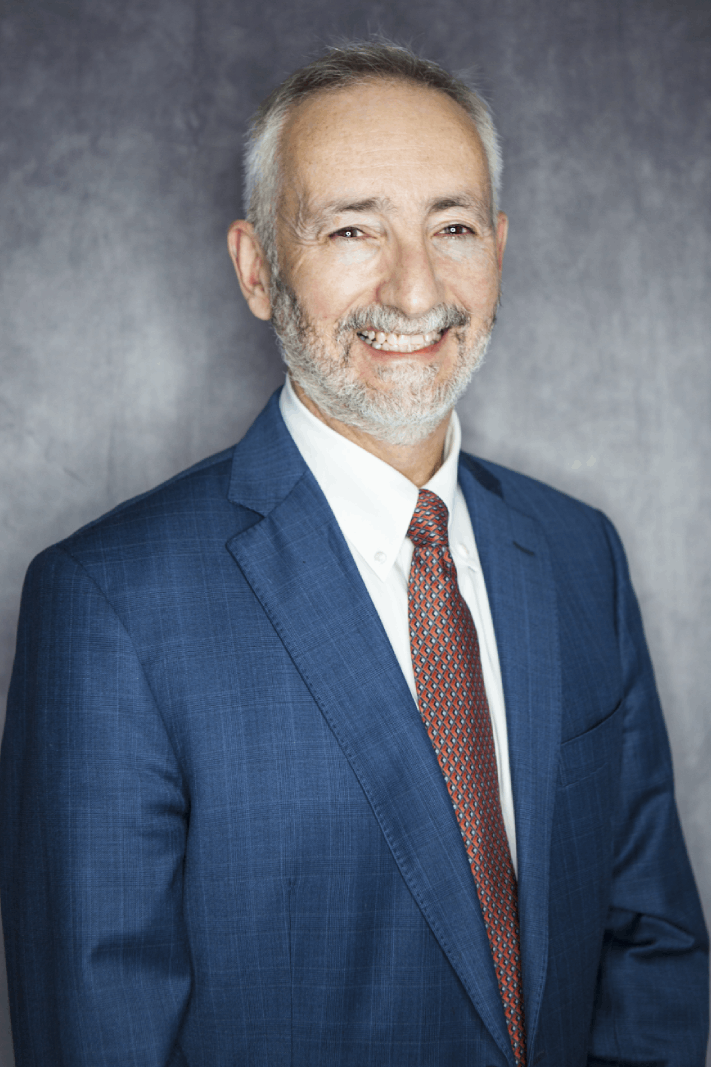