Bob entered the legal profession in 1981. He works primarily in the areas of Probate and Estate Planning, and Real Estate Law. He attended the University of Oregon, earned a bachelor’s degree from the University of Maine at Orono in 1978 and gained a law degree from Franklin Pierce Law Center in 1981.

Bob is a Past Director of Big Brothers/Big Sisters of Kennebec Valley, the Pine Tree Society for Handicapped Children and Adults, and currently serves as a Director of Maine General Medical Center. He is a member of the Maine State Bar Association where he has served as its Treasurer and Governor of District Four. Bob is a Past Director and President of the Maine Bar Foundation and a former Commissioner of Maine’s Civil Legal Services Fund. In 2007, he was awarded the Howard H. Dana, Jr. Award in recognition of his volunteer efforts to improve access to justice.

On a personal note, Bob was born in Waterville, Maine, where he attended public schools. He currently resides in neighboring Oakland, Maine where he and his wife, Lydia, have raised two (now adult) children. He remains active in community affairs and currently serves on Oakland’s Park & Recreation Board and is a member of Waterville’s Friends of Quarry Road. 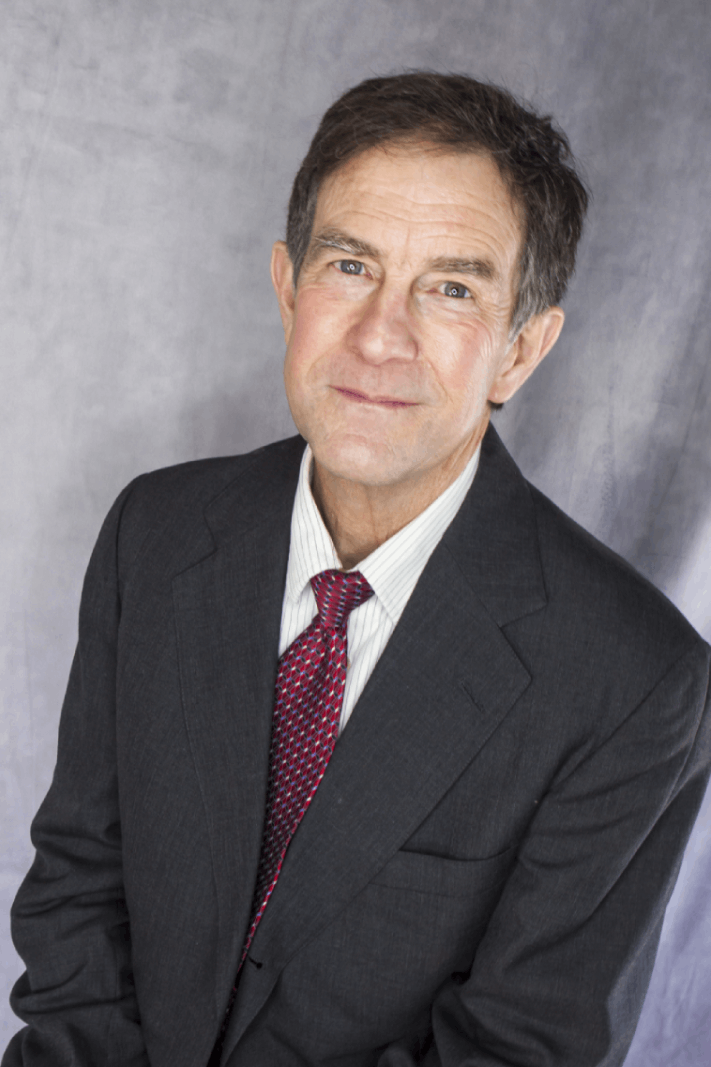