During law school, Sarah interned with the Honorable Jeffrey Ingraham of the Mercer County Court of Common Pleas (Ohio), the Henrico Commonwealth’s Attorney’s Office (Virginia), and the Ohio Attorney General’s Office. She also was the recipient of multiple academic scholarships and a Public Law and the Legal Process Book Award, served in leadership positions within the Criminal Law Society and Icelandic Legal Exchange Program, and was one of just four students selected to represent the college in a short-term exchange program with the University of Iceland’s Law School.

After graduating, Sarah served several years as a Magistrate in central Virginia before leaving the judicial branch to join a general practice law firm. While in private practice, she focused primarily on criminal litigation and estate planning but also served as a Guardian ad litem for incapacitated adults and assisted in the areas of real estate, guardianships/conservatorships, and bankruptcy. In July 2021, Sarah returned to her home state of Maine and joined Marden, Dubord, Bernier, & Stevens. She practices largely in the areas of Real Estate, Estate Planning, Probate, Business Law, and Criminal Defense.

Sarah grew up in Kennebec County and attended Winslow Public Schools. She now lives in Waterville with her husband and daughter and enjoys traveling, reading, and spending time with her family and animals. 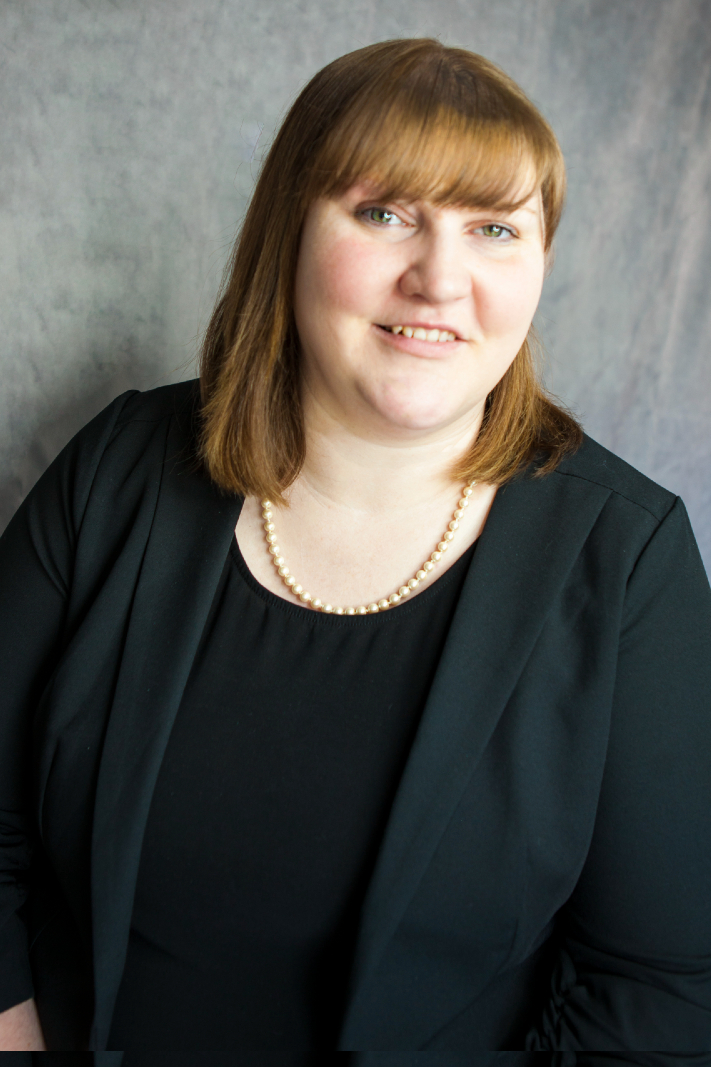