Jon is a graduate of Syracuse University (BA 2007) and the University of Maine School of Law (JD 2010). He is admitted to the Maine bar and the United States District Court for the District of Maine.

In 2019, Jon was appointed to the Advisory Committee on the Maine Rules of Unified Criminal Procedure where he works with other experienced lawyers and judges to revise and change the court rules that govern criminal cases in Maine.

Jon joined Marden, Dubord, Bernier & Stevens in 2021, where he focuses his practice primarily on Insurance Defense Litigation and Criminal Defense.

Jon grew up in Bath and currently resides in West Bath with his wife and two children. 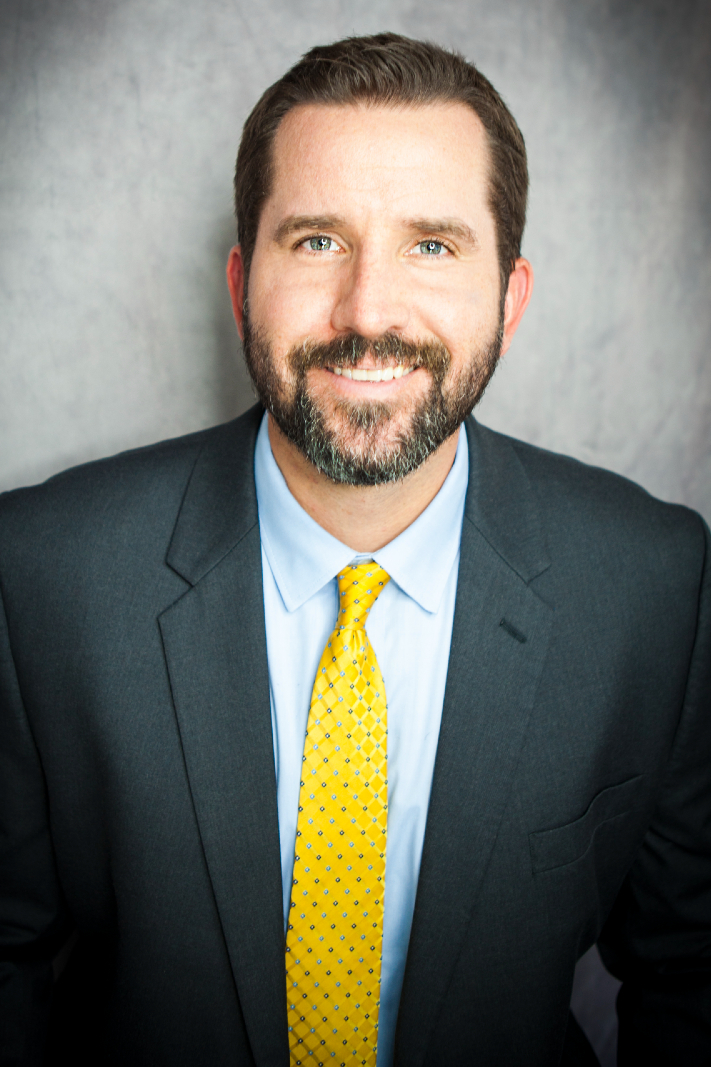