Erin is a graduate of Wake Forest University (BA 1999) and the University of Maine School of Law (JD 2009). She is admitted to the Maine Bar and the United States District Court for the District of Maine. She is a member of the Maine State Bar Association and the Maine Trial Lawyers Association.

Erin joined Marden, Dubord, Bernier & Stevens in 2011 and was invited to become a partner in 2014. She focuses her practice primarily on all areas of Insurance Defense Litigation.

Erin grew up in Augusta and is a 1995 graduate of Cony High School. She currently resides in Farmingdale with her husband and two children. 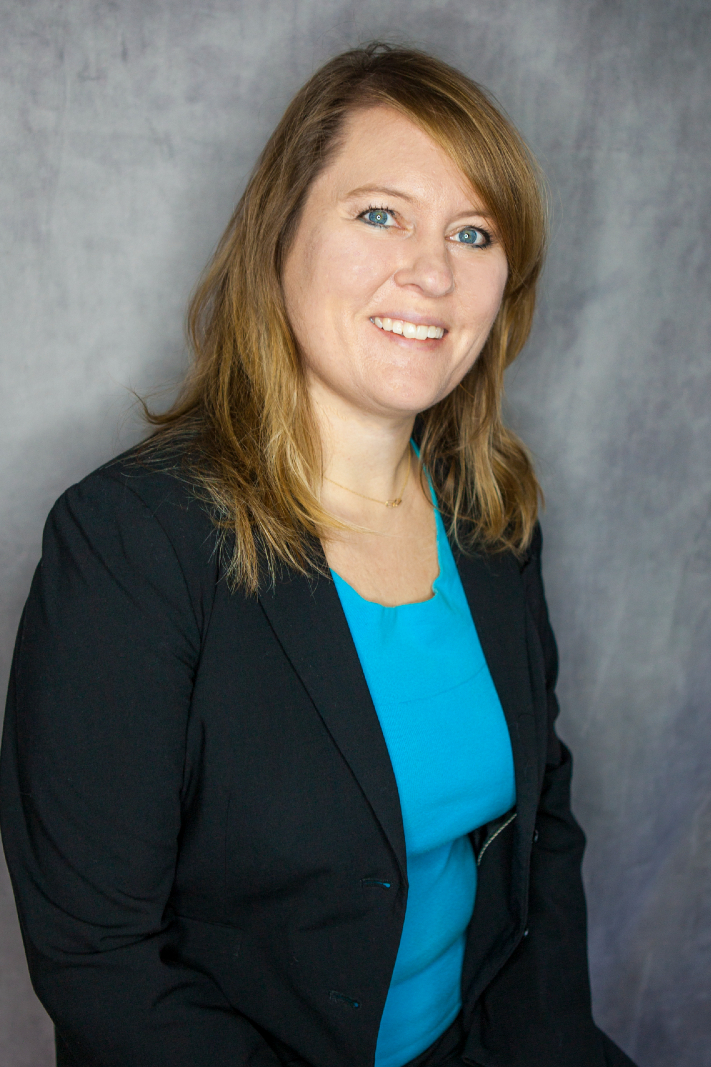