Bill has been a licensed attorney since 1978. He obtained his bachelor’s degree from California State University and his law degree from Western State University. He is a member of the Maine State Bar Association and the Maine Trial Lawyers Association. In 2010, Bill was inducted into the American College of Trial Lawyers, an invitation-only membership extended to the best of the trial bar.

Bill is listed in the current edition of Super Lawyers and in U.S. News and World Report – Best Lawyers and Law Firms (Tier 1 – highest ranking). He is also AV Rated by Martindale-Hubbell, the highest peer review rating possible. He has been a longstanding member of the faculty of the Maine College of Trial Advocacy, a group which teaches trial skills to younger lawyers. He is included in the current edition of The Best Lawyers in America for work in the practice area of Personal Injury Litigation – Defendants.

Bill has been a prolific trial lawyer over the years, having tried over 350 cases to a jury verdict and with a long term win rate second to none. 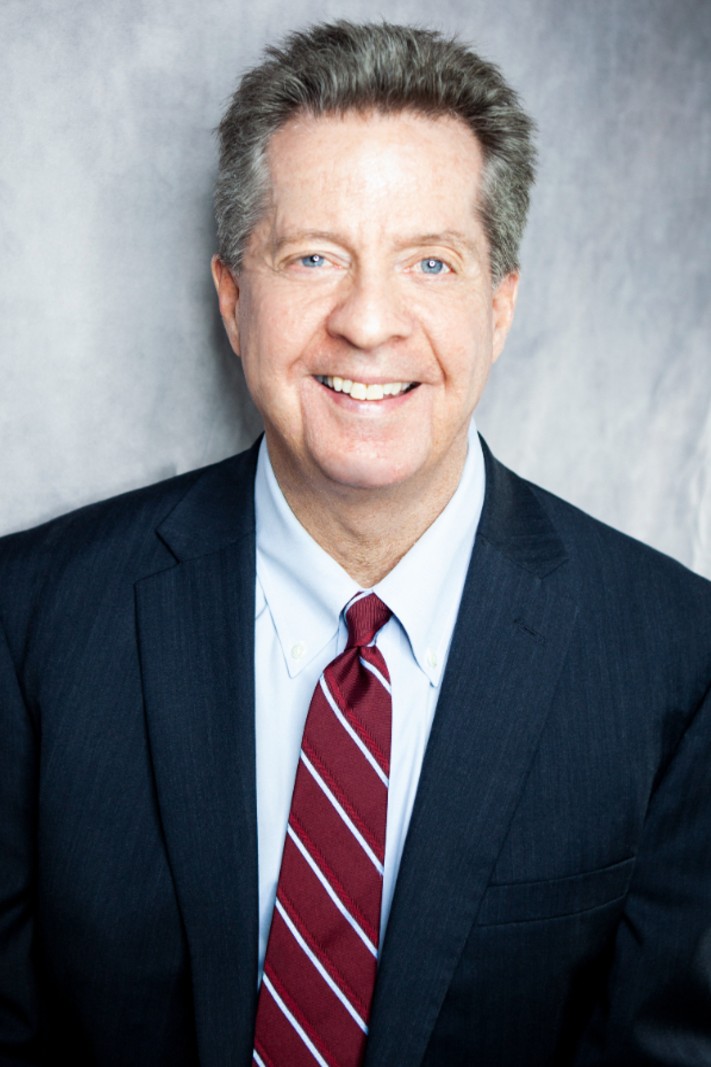